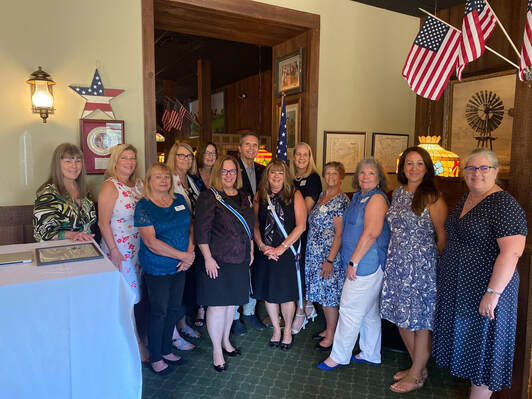 Who are the Middletown Chapter, NSDAR, Daughters

A newly formed chapter of the DAR, we are a vibrant group of women with a passion for serving the community, especially our veterans, and preserving history. Members of the Middletown Chapter, National Society Daughters of the American Revolution (NSDAR or DAR), are women a lot like you. Our common bond is our lineal descent from Patriots of the American Revolutionary War. Any woman 18 years or older, regardless of race, religion or ethnic background, who can prove this lineage is eligible to join. For more information about membership in this historic and vibrant organization check out Become a Member on the National Society Daughters of the American Revolution ​website. We will be pleased to assist you with the membership process and help you find ways to document your lineage. 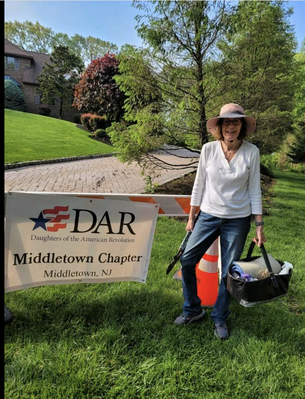 New Jersey Daughters, descendants of ordinary women and men who achieved extraordinary things, share a common bond of ancestry and are proud of their heritage and the role of their ancestors, who risked their lives, fortunes, and sacred honor in establishing our great country. We honor their sacrifices through the volunteer work of our members. 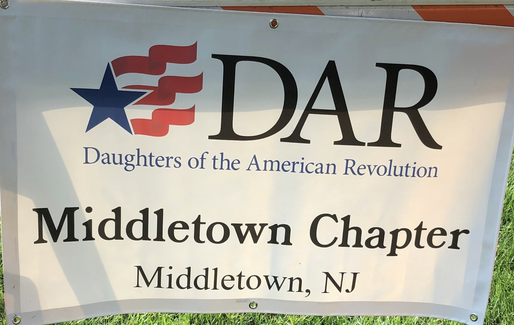 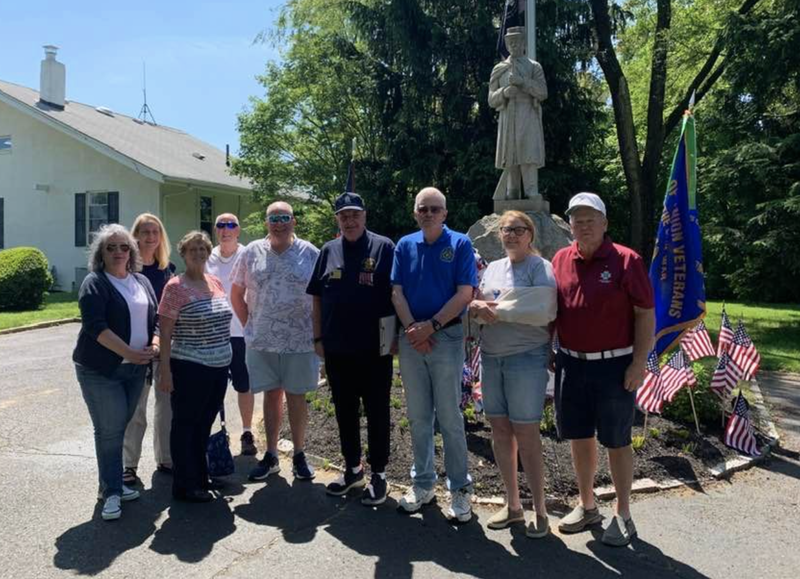 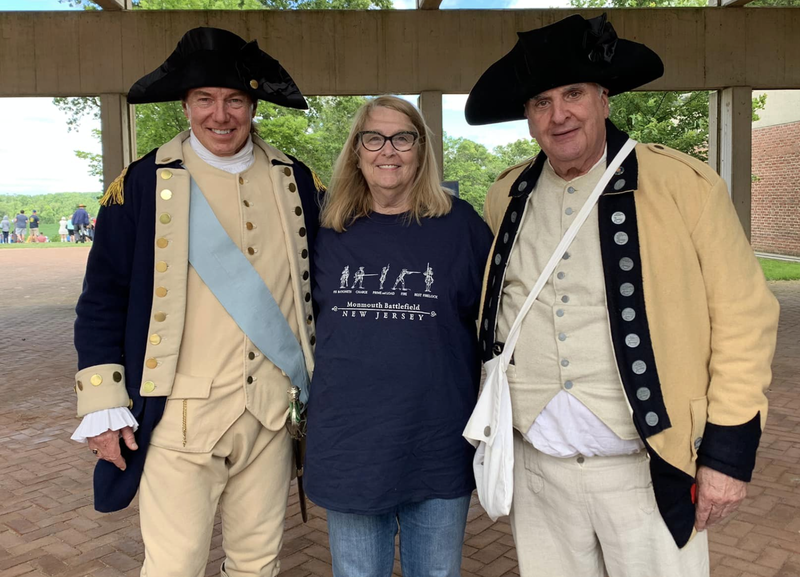 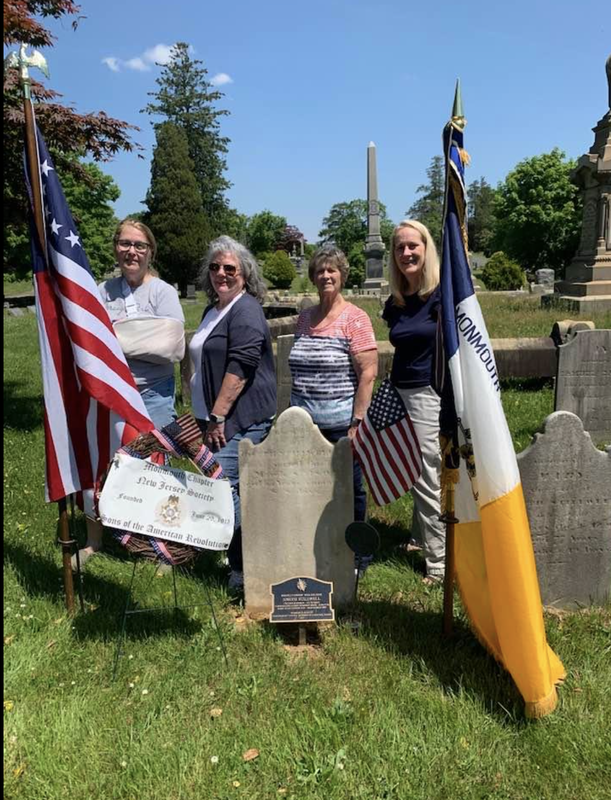 Do you have a Revolutionary Patriot in your family tree?

Guests and prospective members are warmly welcomed at our meetings. If you are interested in attending, please contact us.
​​REMEMBER
our fallen U.S. veterans.
HONOR
those who serve.
TEACH
your children the value of freedom. 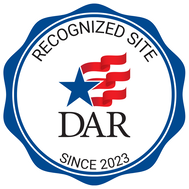