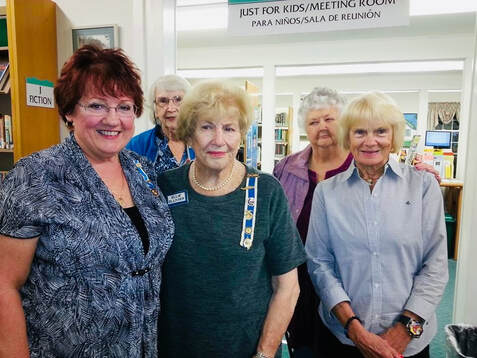 Who are the Great John Mathis Chapter, NSDAR, Daughters

New Jersey Daughters, descendants of ordinary women and men who achieved extraordinary things, share a common bond of ancestry and are proud of their heritage and the role of their ancestors, who risked their lives, fortunes, and sacred honor in establishing our great country. We honor their sacrifices through the volunteer work of our members in the mission areas of DAR. 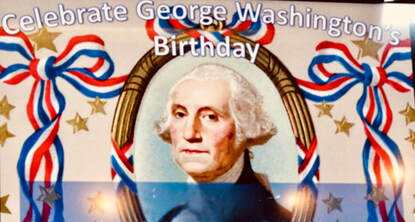 Who Was John Mathis?

Great John Mathis (Mathews) was born in 1690 and came to America, as a youth, with his brother Charles. John settled in Little Egg Harbor Township, having come from Long Island. In 1713, he purchased what was known as Biddle’s Island, which was later renamed Daniel Mathis Island. John later became the largest land speculator in the township, owning up to four square miles.
He married Alice Andrews-Higbee in 1716. Six sons and a daughter were born to them. John and his son, Micajah, established a thriving business in shipbuilding, operated fisheries, and lent money to individuals and the American Government during the Revolutionary War. However, loans repaid by the government in currency of depreciated currency resulted in heavy losses to his estate. John Mathis died October 23, 1779, in Tuckerton, at the advanced age of 88. His old homestead is now owned by Viking Yacht Company, Route 9, New Gretna, New Jersey. Several of our charter members, and at least six current members, are descendants of Great John Mathis.

The marker was placed by the National Society Daughters of the American Revolution
for the female Patriot Margaret Berrien, burial site unknown.

Guests and prospective members are warmly welcomed at our meetings. If you are interested in attending, please contact us.